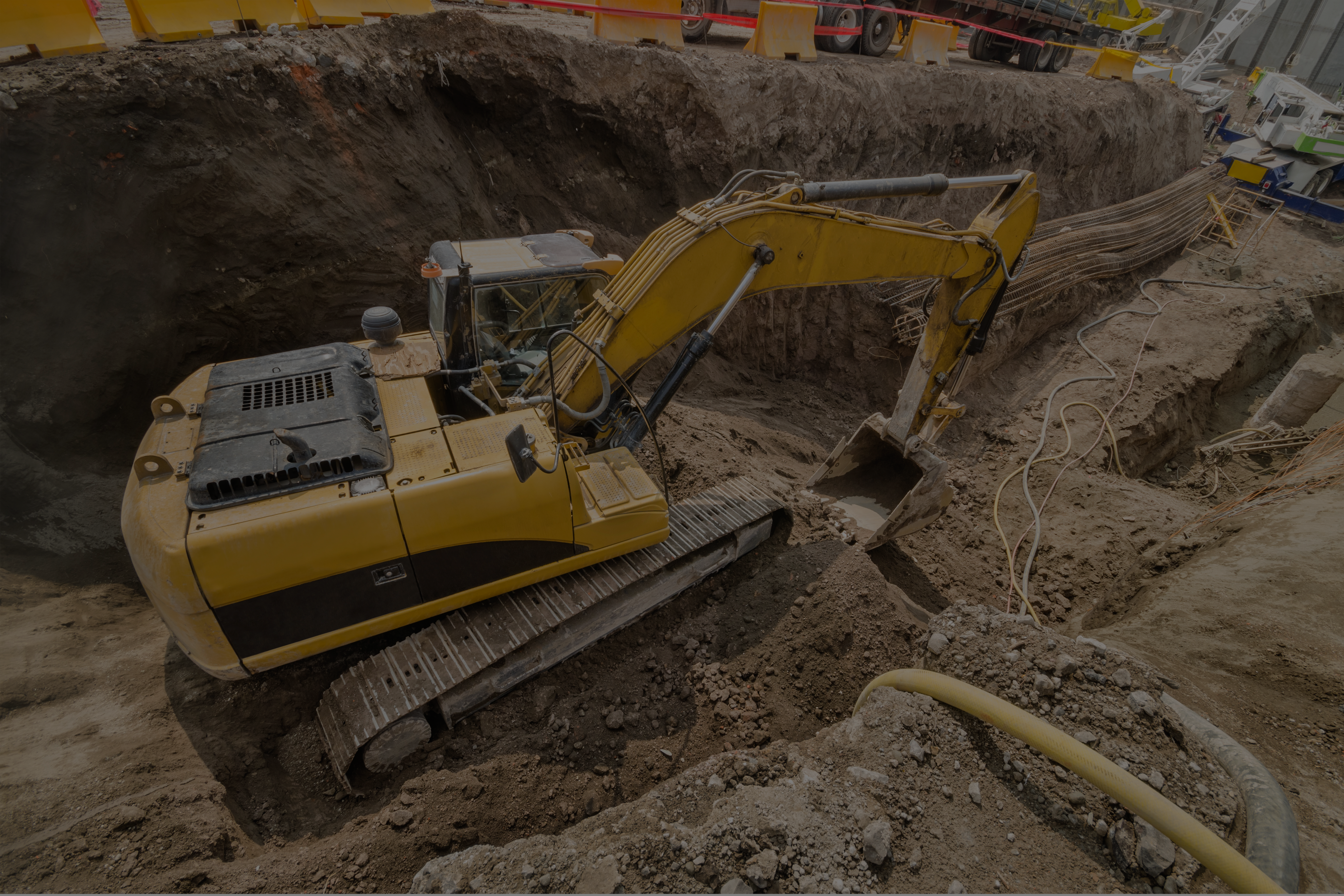 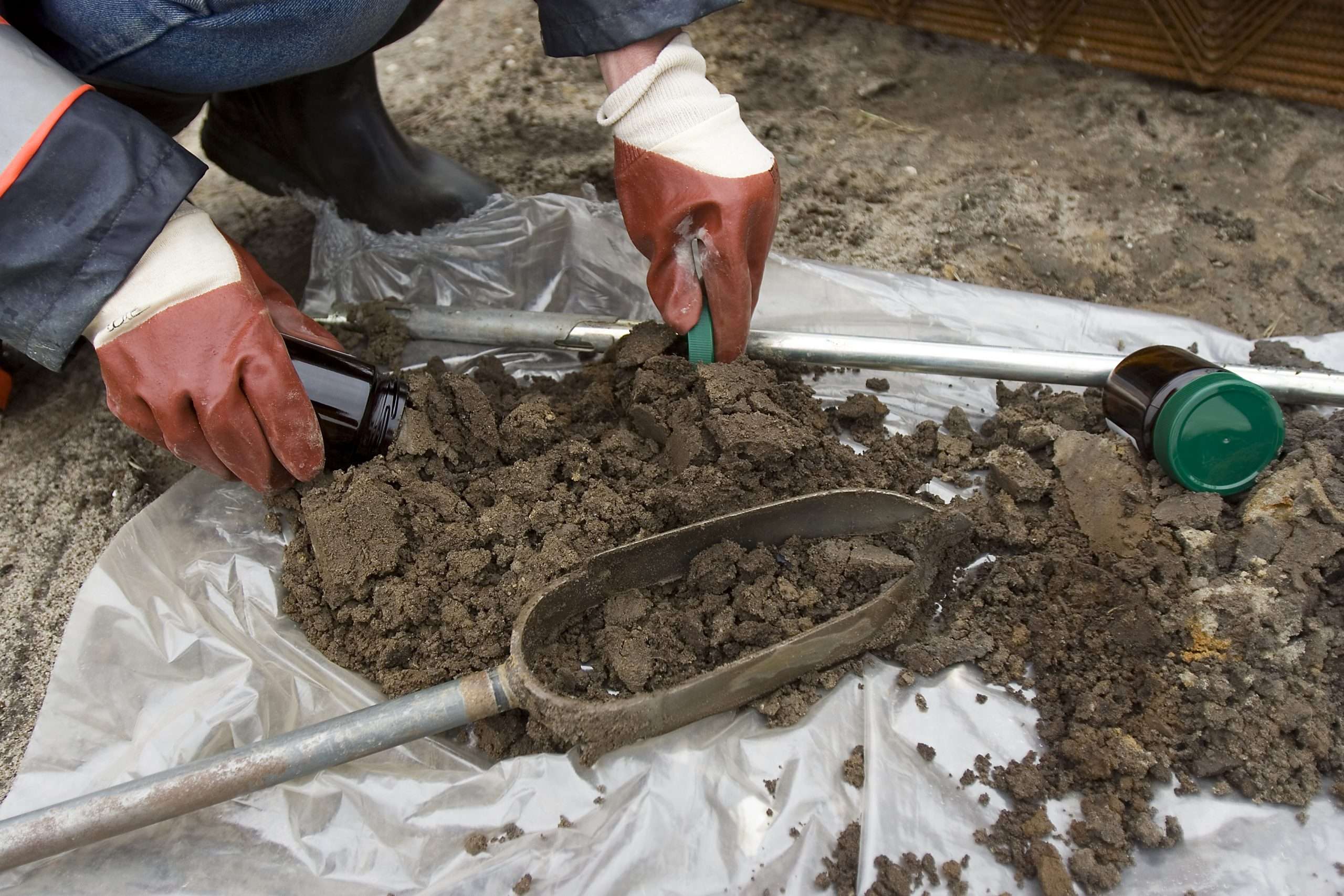 Soil gas is defined as the vapors located in the air spaces between soil particles. Contaminants present in soil or groundwater could produce vapors that may move through the spaces between soil particles and enter buildings through openings or cracks in the foundation in a process called “vapor intrusion”. If Vapor Intrusion is identified at a site, measures can be taken to stop the contaminants from entering the building via sealing cracks in the foundation, covering sumps, adjusting the building heating system, and/or installing a ventilation system under the basement floor (Sub Slab Depressurization System).

If contaminants are found to present in soil gas beneath a structure, or if there are others reasons to believe that indoor air has been impacted by OHM, indoor air sampling can be conducted to measure potential human exposure over various time frames.

I have worked with IES for several years and they are truly exceptional.  They are very focused on the customer experience and have helped me with some last-minute rushes to ensure no issues with closings.  Kerry and her team are a pleasure to communicate with and I highly recommend using them.

I have had the pleasure of working with the IES team extensively over the past decade.  They are professional, timely, friendly and pay extraordinary attention to detail.  IES is my go-to resource for any level of environmental reporting from a simple Records Search to remediating complex contaminated properties. Their knowledge of environmental regulations and law is all encompassing. They are always able answer any question or recommend a pertinent course of action. You will not be disappointed if you chose to work with IES!

IES, has been a pleasure to work with over the years I’ve been in lending!  They are responsive, helpful, and always willing to go above and beyond in their explanations regarding the risks they assign.  What is the most important to me, as a lender, is that they are on time with their reports and fair with their work and expectations.